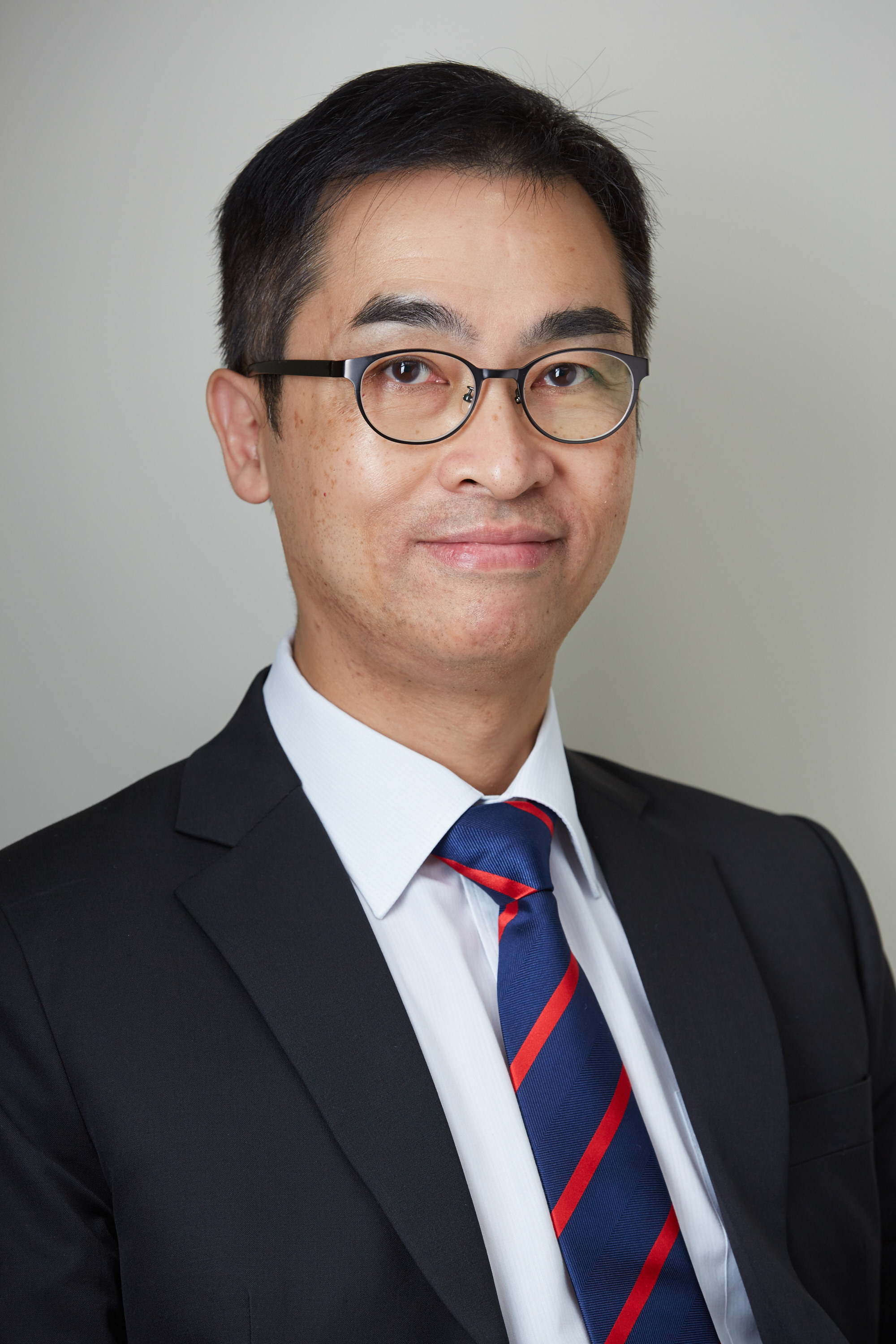 Bernard Cheung is Sun Chieh Yeh Heart Foundation Professor in Cardiovascular Therapeutics in the Department of Medicine at the University of Hong Kong. He graduated from the University of Cambridge and was a British Heart Foundation Junior Research Fellow at Cambridge before taking up lectureships in Sheffield and Hong Kong. In 2007-2009, he held the chair in Clinical Pharmacology and Therapeutics in Birmingham. He heads the Division of Clinical Pharmacology and Therapeutics in the Department of Medicine of the University of Hong Kong. He is an Honorary Consultant Physician of Queen Mary Hospital and the Medical Director of the Phase 1 Clinical Trials Centre. He is the Editor-in-Chief of Postgraduate Medical Journal. Prof Cheung’s main research interest is in cardiovascular diseases and risk factors, including hypertension and the metabolic syndrome.

Wendy French is a poet and professional tutor in the field of health, working mainly with community organisations and charities. Her programmes are tailored to the varying needs of participants and the organisations commissioning the work. She led the Cardiovascular Research Trust’s initiative for engaging school children in heart health through poetry. This resulted in the collection Love your Heart (Hippocrates Press 2013) with contributions from 23 schools across England, jointly edited by poet Rebecca Goss. Wendy French won the inaugural 2010 Hippocrates Poetry and Medicine NHS prize in 2010 and was awarded second prize in 2011. Her collaboration with Jane Kirwan resulted in the book Born in the NHS (Hippocrates Press 2013). She has worked for the past twenty years with children and adults with mental health problems and was head of the Maudsley and Bethlem Hospital School. She left this post to concentrate on working with people with aphasia/dysphasia helping them to recover their use of language through poetry.  She was Poet in Residence at the Macmillan Centre UCLH from April 2014-2015. Her collection Thinks Itself a Hawk (Hippocrates Press 2016) grew out of a residency with the MacMillan Cancer Centre. Her most recent collection Bread without Butter (Rockingham Press) was published in September 2020. Current projects include workshops with adults suffering with aphasia and dysphasia; recent projects focused on children with mental health problems and learning difficulties.

John Jackson is a semi-retired human resource professional who runs his own HR consultancy in West London. He is an ex-trustee for the St Andrew’s Church Centre, a Church-based community centre in Ealing, which he helped found and chair for a number of years. John is a Chartered Fellow of the Chartered Institute for Personnel Development (CIPD)) and provides free mentoring services for members of the CIPD’s West London branch. John also uses his HR expertise to provide pro-bono training for a select number of small charities.

William Marshall is a retired metabolic physician and clinical biochemist, who worked at King ‘s College Hospital, London, and The London Clinic. His major clinical interest was in the management of risk factors for cardiovascular disease, and he was active in both undergraduate and postgraduate medical education. He remains active as a medical writer and editor, and is currently Director of Finance for the Association of Clinical Biochemistry and Laboratory Medicine, having previously been Hon. Treasurer of the Royal College of Pathologists and the Society of Biology.

Andrew Shindler is a solicitor and partner in the Commerce & Technology at the London office of Lock Lorde LLP, Andrew has some twenty years’ experience specialising in contracts relating to the exploitation of intellectual property rights and other commercial agreements. He is particularly involved in advising, drafting and negotiating research, development and licence agreements in the pharmaceutical industry.   Andrew’s pharmaceutical practice focuses mainly on acting for small and medium size pharmaceutical, biopharmaceutical and biotech companies in their research, development, licensing and other collaboration agreements with big pharma, in the course of which he has drafted and negotiated deals with many of the world’s largest pharmaceutical companies. 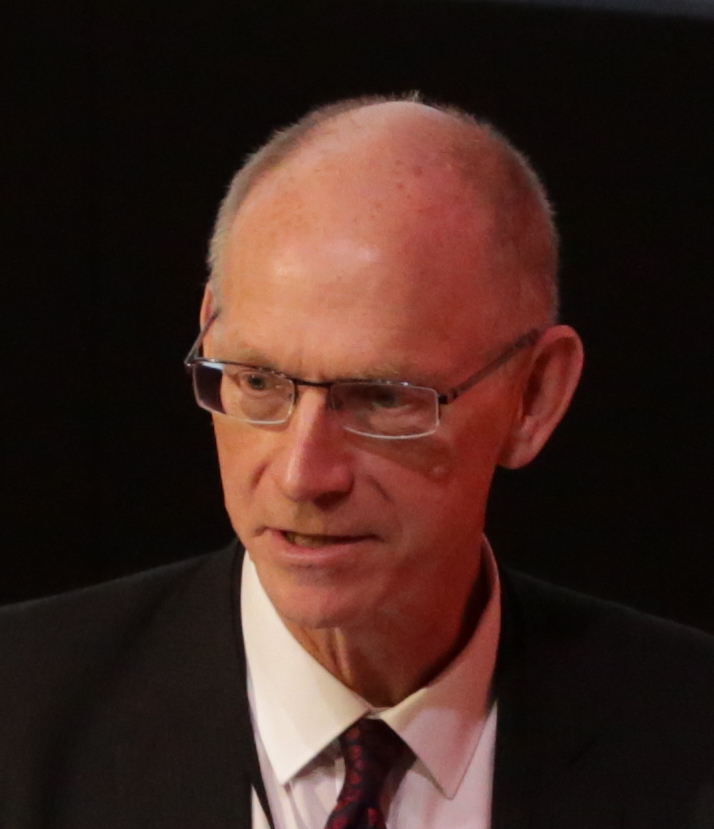 Donald Singer is President of the Fellowship of Postgraduate Medicine and former Secretary of the European Association for Clinical Pharmacology and Therapeutics. He is a member of the Health Professionals Working Party of the European Medicines Agency. He has worked for the University of Yale and the St George’s  University Hospital London and has worked on medicine and patients safety as a pharmacologist within the 7 year Human Resources for Health programme in Rwanda, which aims to create a high quality national health system for the country. He was also foundation holder of the Chair of Clinical Pharmacology and Therapeutics at the Graduate Medical School at Warwick University where he founded the Clinical Sciences Division in 2003. He is an active clinician with clinical interests in prevention and treatment of cardiovascular disease and safe use of medicines. His main  research interests are in causes of vascular disease, better management of blood pressure and improved patient safety through new systems aimed at improving safety in prescribing. In 2009, with international poet Michael Hulse, he launched the annual International Hippocrates Prize for Poetry and Medicine, which has attracted interest from over 70 countries. He was formerly a trustee and secretary of Richmond Orchestra and a trustee of Ealing Junior Music School.

Anisha Soni is a pharmacist and current clinical fellow at NHS England & NHS Improvement where she works on system-wide pharmacy projects relating to population health and work-force development. Prior to this, Anisha worked on the NHS front-line for 10 years and taught at the University of Reading as a senior teaching fellow. Anisha specialised as a Cardiac & Critical Care Pharmacist at Oxford University Hospitals NHS Foundation Trust, where she worked as a certified prescriber supporting and optimising medical management of patients who had or were at risk of having a heart attack. Anisha is as advocate for healthcare leadership and education, and is passionate about public health and preventative medicine, having recently gained a Masters in Public Health from London School of Hygiene & Tropical Medicine. To keep active and feed her creativity she enjoys running and art.